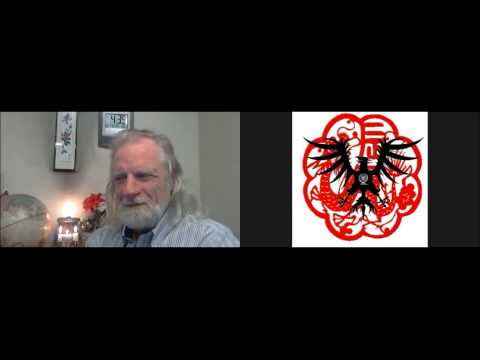 This is one we’ve been waiting for! Yes, the Ambassador confirms that the Family is now the lawful owner of the Federal Reserve that has waged war on humanity for over 100 years. They are responsible for operating the largest and most oppressive criminal operation, an extortion racket and human slave trade, in the history of the world. They totally failed in their mandate to serve humanity; and their mandate has not been renewed. Instead, steps are being taken to transform society, restoring people’s natural rights along with principles of limited government (Republics) outlined in the founding documents of the united States in America. Again, he admonishes us to look in the mirror and to stop aggression, greed and the illusion of self importance.