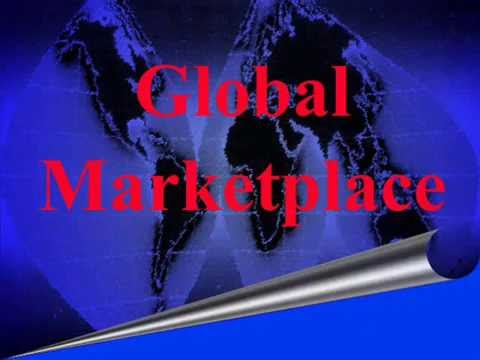 In 1875 the wealth and assets of the royal families and nations held under colonial rule were centralized into one combined account to be used to the benefit of all nations of the world. This is known as the Combined International Collateral Accounts of the Global Debt Facility. Within its ledger is Saint Germain’s Foundation Divine and World Trust which is now worth $1 quatrodecillion dollars. This money will be used to bankroll NESARA and the prosperity funds.

Extensions of this agreement were expanded through international treaties, some of which are still classified as top secret, including:

These treaties were ratified by the sovereign nations of the world and not their fake corporate government counterparts. Proof of such is recorded in every nations charter of the U.N. The USA charter is based on the constitution and thus subject to constitutional law. Only Kings or Queens, Presidents, Prime Ministers, and in some cases Minsters of Finance or Foreign Affairs are granted access to these accounts. Verification is undertaken through a specific office under specific protocols dictated by the Head Office of the United Nations.

After World War II, from 1945 to 1995 the assets in the Collateral Accounts were managed by The Trillenium Trilateral Tripartite Commission representing America, the United Kingdom, and France. The commission selected the dollar an international reserve currency and they gave the CIA legal responsibility to protect the collateral assets. Countries which did not want a permanent CIA presence on their soil would be allowed to subcontract the protection under the same terms and conditions of the treaties. Soon after, the CIA began to steal assets from the collateral accounts and use them for every New World Order pet project imaginable.

To curtail these illegal activities in 1995, the Trillenium Trilateral Tripartite Commission was stripped of its power and placed under the control of the International Treasury Controller and the Office of International Treasury Control at the United Nations. Additionally, they now have jurisdiction over the IMF, World Bank, and the Bank of International Settlements which are all part of the Collateral Accounts. Despite this; the IMF, World Bank, and BIS continue to use the assets illegally for their own financing without giving any thought to the needs of the people of the world.

This video was originally made for Prime Ministers, Presidents, Kings, Queens, and the heads of national banks, but now you can see it too.

Free yourself from fiat money with your own gold back debit card
http://www.supersoldiergold.com

Get your own meditation device at
http://www.neologicaltech.com