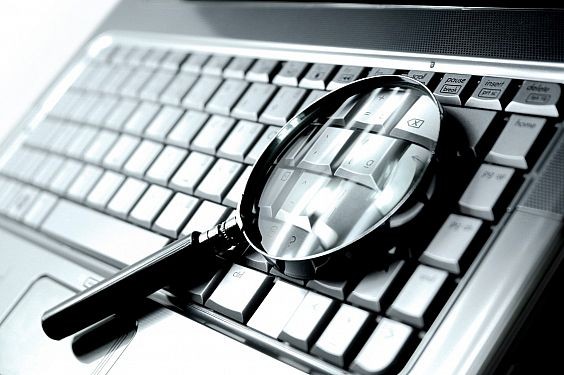 EVERY ONE has been asking WHY their COMPUTER PROCESS SVCHOST is taking so much COMPUTER USAGE?

Its very simple, because MICROSOFT is an extension of the NSA, and they are USING their OPERATING SYSTEM

to SPY on us. SO all of you who don’t want to tell the TRUTH, that is the TRUTH.

It was funny I did a research on these PROCESS SVCHOST, and Immediately I could see that they were the CAUSE

of my COMPUTER slowing down, and i knew that they were reporting all my activities to the NSA.

You can not disable them because they will reboot the computer.

Also all the companies who create malware antivirus, or other crap know this that they are spying using the

MICROSOFT Operating Systems, and also the BROWSERS as GOOGLE are also part of the STRUCTURE of the NSA.

SO i wanted to share this with all of you, I am a HACKER , I mean a real Hacker why is no one telling this.

ALL HACKERS who are real would SHARE this with the PUBLIC.

HAVE a blessed day.

I A LINK FORUM on MICROSOFT TO ASK?

One thought on “WHY is no one telling the TRUTH about the SVCHOST Processes of MICROSFT which are being used to SPY and REPORT our Activities?”