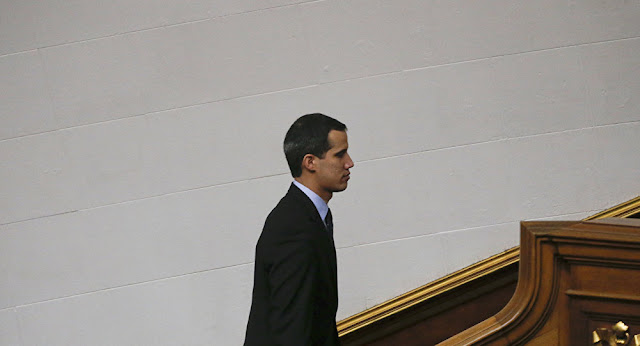 MEXICO CITY (Sputnik) – Costa Rica’s government condemns the actions of diplomatic representatives of Venezuelan opposition leader Juan Guaido, who took control over the Venezuelan embassy in defiance of the Costa Rican authorities’ decision, the country’s Foreign Ministry said.
“The Foreign Ministry regrets the unacceptable intrusion in the Venezuelan embassy building in Costa Rica by the diplomatic personnel of the government of interim president Juan Guaido. In this connection, we are expressing an active protest against the actions of diplomatic representative Ms. Maria Faria, who did not follow the 60-day period given by Costa Rica to officials of the government of Mr. Nicolas Maduro to leave the country,” the ministry said in a statement on Wednesday. 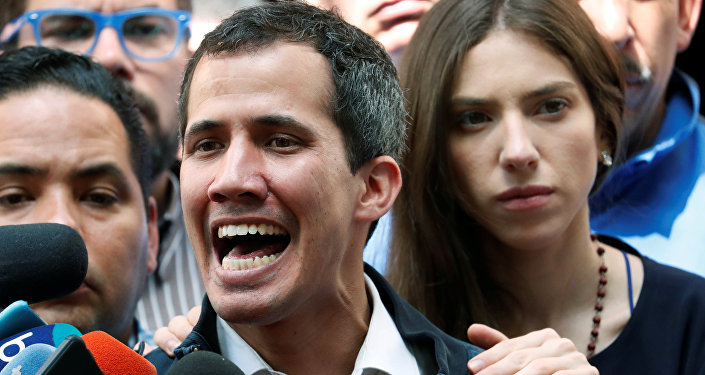 The statement added that the ministry planned to hand over a diplomatic note to Faria due to the incident in the coming hours.

Venezuelan Foreign Minister Jorge Arreaza also expressed his protest over the situation involving the embassy in Costa Rica.
“The government of Costa Roca is obliged to follow the [Vienna] Convention on Diplomatic Relations and guarantee the normal operations and security of our personnel and facilities,” the top diplomat wrote on Twitter.
Guaido proclaimed himself interim president in January. Costa Rica was among the states that supported him and refused to recognize the new presidential term of President Nicolas Maduro.
READ MORE: Guaido Says Opposition Trying to Freeze Venezuelan Govt’s Assets in Switzerland
After Guaido’s self-proclamation, Faria presented her credentials to Costa Rica’s President Carlos Alvarado. Meanwhile, Maduro’s diplomatic representatives were ordered out of the country.
Notably, Venezuelan Ambassador Jesus Javier Arias Fuenmayor, appointed to Costa Rica by Maduro back in 2014, has for long been recalled from the country due to deteriorated relations between San Jose and Caracas.